What Is Competitive Parity? 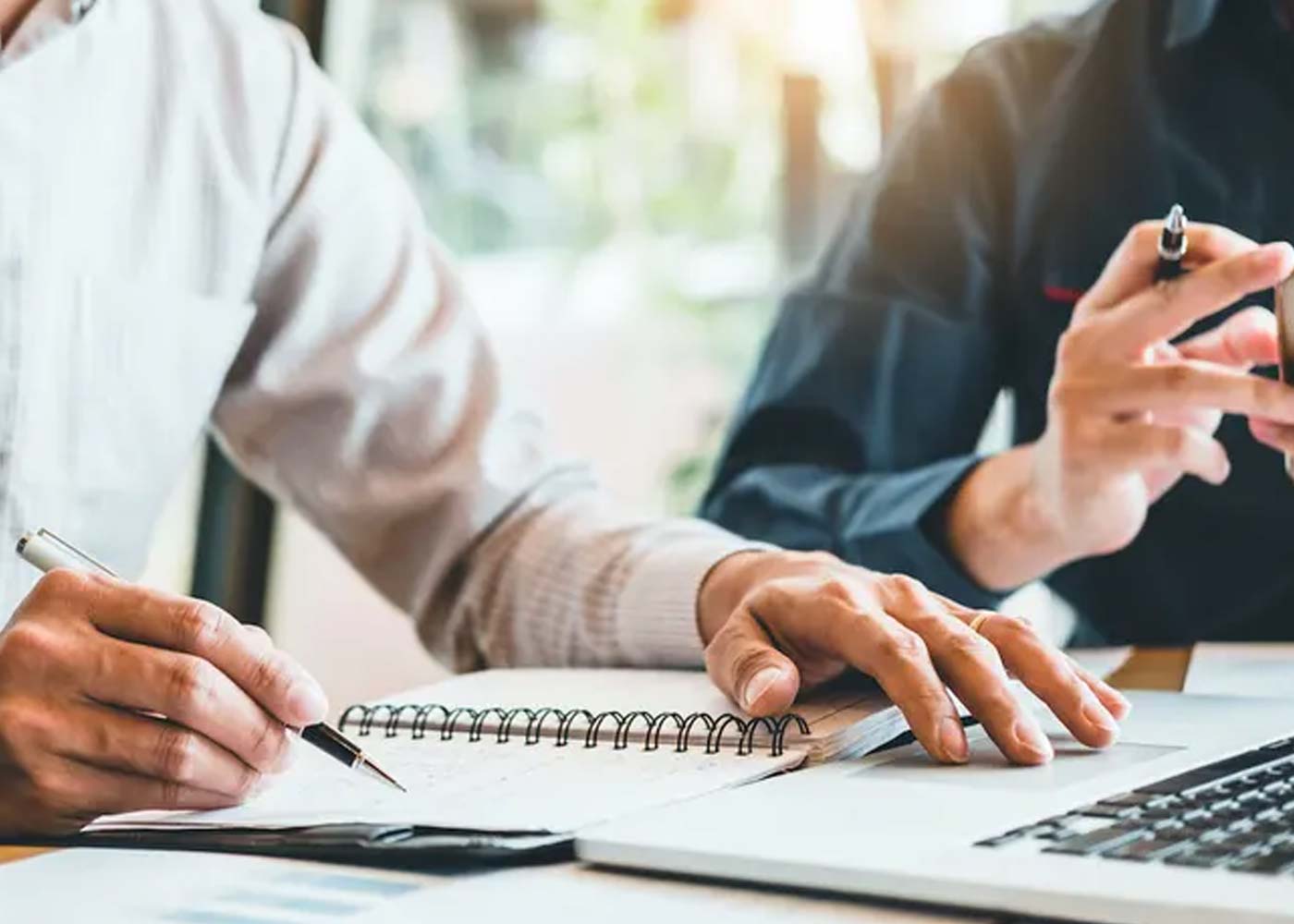 Budgeting for competitive parity aims to produce results that are typical for the industry. Learn more about the differences between this budgeting approach and competitive advantage.

The competitive parity method can assist a company in achieving industry-average results without exceeding its advertising budget when differentiation is not a workable marketing strategy. For well-established companies with a sizable market share, it works best. Start-ups and small business owners typically do not benefit from competitive parity budgeting because they would incur extremely high opportunity costs to match their rivals' promotional budgets.

A defensive budgeting strategy called competitive parity is used to protect a brand's reputation and market position. It simply aims to maintain the same level of market share as its rivals rather than outperform them. Contrarily, a company with a competitive advantage is one that provides more consumer value or appeal to its goods or services than its rivals do. A company that has a competitive advantage over its rivals is more likely to spend more of its advertising budget on informing consumers about new products or proving to them why their goods or services are superior.

An Example of Competitive Parity

Consider two fictitious companies Company A and Company B, both of which produce seltzer water, to get a general idea of how competitive parity functions. Industry pioneer and rival of Company B is Company A. The goal of Company B is to equal Company A's sales performance. A certain sum of money is spent by Company A to promote its seltzer water on social media. In order to achieve the same or comparable results as Company A, Company B will set its marketing budget to correspond to the sum Company A spends on its social media marketing.